Curve total value locked (TVL) fell steeply in the second week of May due to decreased investor interest in decentralized finance (DeFi).

Curve was the decentralized application with the most value locked for a long time. According to Be[In]Crypto Research, Curve has lost 61% in total value locked since the start of the year.

Why the decline in TVL?

TVL fell steeply due to a crash in the overall total value locked on the blockchains the DApp is deployed on.

On Arbitrum, Curve TVL was approximately $450.38 million at the start of the year. Decreased investor interest in TVL saw a plunge of 63% to $166.54 million within the same period.

After plummeting by more than $14 billion thanks to the aforementioned chains, Curve has lost its place in line to Lido and MakerDAO.

Overall, this equates to a 71% loss in the price of CRV since the beginning of 2022. 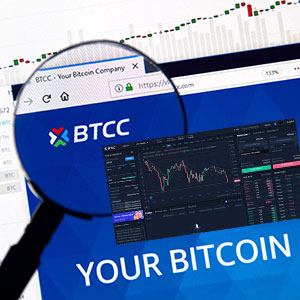