MicroStrategy has become a major player in the crypto realm since it began purchasing Bitcoin. Its holdings have seen it solidify its place as the public company with the largest bitcoin holdings in the world. A notable fact is that the company had bought a good chunk of its BTC during the bull rallies of 2021. So as the price of the digital asset has begun to decline, there have been speculations regarding whether MicroStrategy plans to begin dumping its BTC.

MicroStrategy Will Not Sell BTC

MicroStrategy recently appointed a new Chief Financial Officer, Andrew Kang, who so far looks to be committed to the company’s strategy. The firm has revealed in the past that it would hold its BTC for the long term and had no plans to sell. Kang has reiterated this strategy in a recent interview amid many speculations.

Kang spoke with The Wall Street Journal where he revealed that MicroStrategy was still committed to holding its bitcoin. More importantly, the CFO explained that the company has not been facing any kind of pressure from its shareholders to actually sell off any of its BTC.

Even with its BTC investment currently in the loss, it remains steadfast in its resolve to hold its Bitcoin. This has also been echoed by CEO Michael Saylor who took to Twitter to assure investors that MicroStrategy will not dump any of its BTC even through the bear market. Adding that the firm continues to stand with bitcoin.

BTC Will Be Worth Millions

CEO Michael Strategy is a bitcoin maximalist whose personal investment had been one of the basis for convincing the board to invest in BTC. Saylor has always been vocal about the fact that he believes the digital asset will be worth a lot of money in the future, putting it at over a million dollars.

Saylor revealed in an interview with Yahoo Finance that he sees the pioneer digital asset touching as high as $1 million in the future. He also called it the “currency of the future” while emphasizing its superiority over other cryptocurrencies in the space.

As for MicroStrategy, the CEO explained that when it comes to buying BTC, there is no “pricing goal”. He believes that the company will continue to buy the coin at its local peaks. Interestingly, the CEO has also said that he sees the market cap of bitcoin reaching as high as $100 trillion one day.

MicroStrategy currently holds 129,218 BTC on its balance sheet. The total entry value for all of its bitcoin is $3.97 billion. While the current value of its holdings is $3.924 billion, putting the company at about $46 million in the loss. 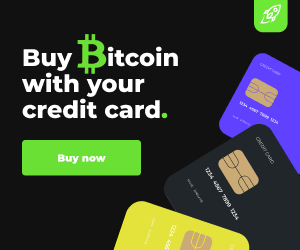 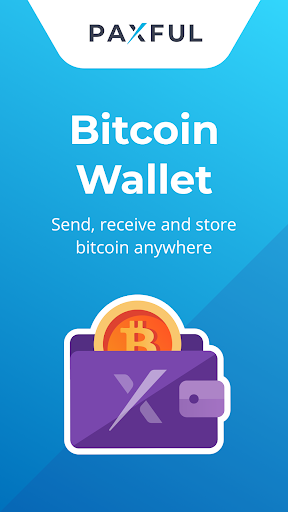