Yuga Labs’ Bored Ape Yacht Club (BAYC) reached a new milestone in May by surpassing $2 billion in all-time sales. This year has marked BAYC as one of the highest-selling NFTs, as the collective took another step in beating its yearly high monthly sales of approximately $257 million in March.

This week, three of BAYC’s digital collectibles made the top 7 highest selling NFTs.

The combined sales of BAYCs NFTs were in the region of $1.43 million, according to Be[In]Crypto research.

The three sales have played a valuable role in BAYC’s May sales volume of around $179.9 million.

CryptoPunks’ total sales volume was around $2.2 billion as of press time.

As the second-highest selling NFT of all time, CryptoPunks had one digital collectible in the seven highest-selling NFTs this week.

Back in March, Yuga Labs acquired CryptoPunks, adding to the collective worth of $3.6 billion between it and BAYC.

This week, Otherdeed had one of its NFTs in the best-selling collectibles.

Azuki is a top 10 NFT by all-time sales volume. Azuki had one digital collectible in the list of best-selling NFTs this week. Azuki #5909 sold for $520,000, representing the second-highest sale after Bored Ape #5555.

Overall, the sale has added up to Azuki’s sales volume in May which was around $139.71 million, and its push towards the $800 million milestones in all-time sales.

What do you think about this subject? Write to us and tell us!. 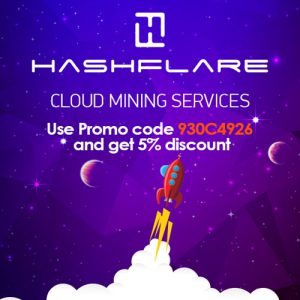